Our plant of the month for March is the Cornelian cherry dogwood, since it’s this plant that grants us the first touches of spring colour. In Germany, this expansive shrub, also known as the Cornelian cherry or European cornel, blooms from March to April in a vivid yellow. And because it’s the first plant that tends to bloom in the spring, it attracts lots of bees and birds, and provides them much needed sustenance. 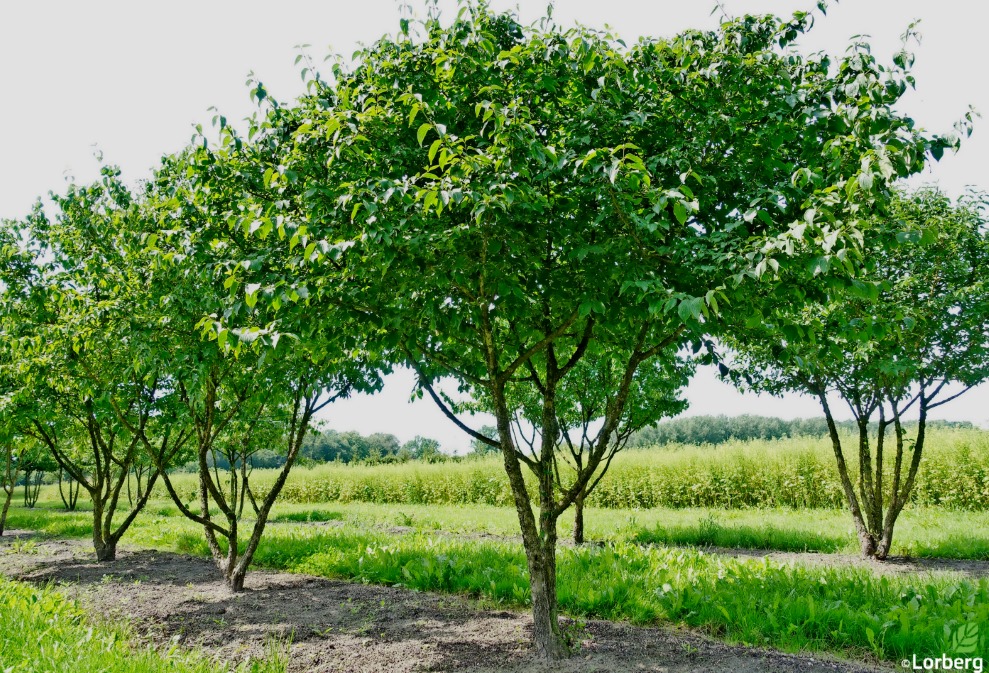 Contrary to what the name suggests, the cherry dogwood doesn’t belong to the family of either sweet or sour cherries, but sits firmly among the dogwoods. And the name is highly appropriate: the wood of this dogwood is one of the hardest in Europe: in fact it’s so dense and heavy, that if you put it in water it’ll sink straight down!

The large shrub often has multiple trunks, and as it gets older it becomes progressively more treelike. It can grow to seven metres high, but does that very slowly - growing by around 30 cm a year. Its bark is light, somewhat corked, and fibrous. 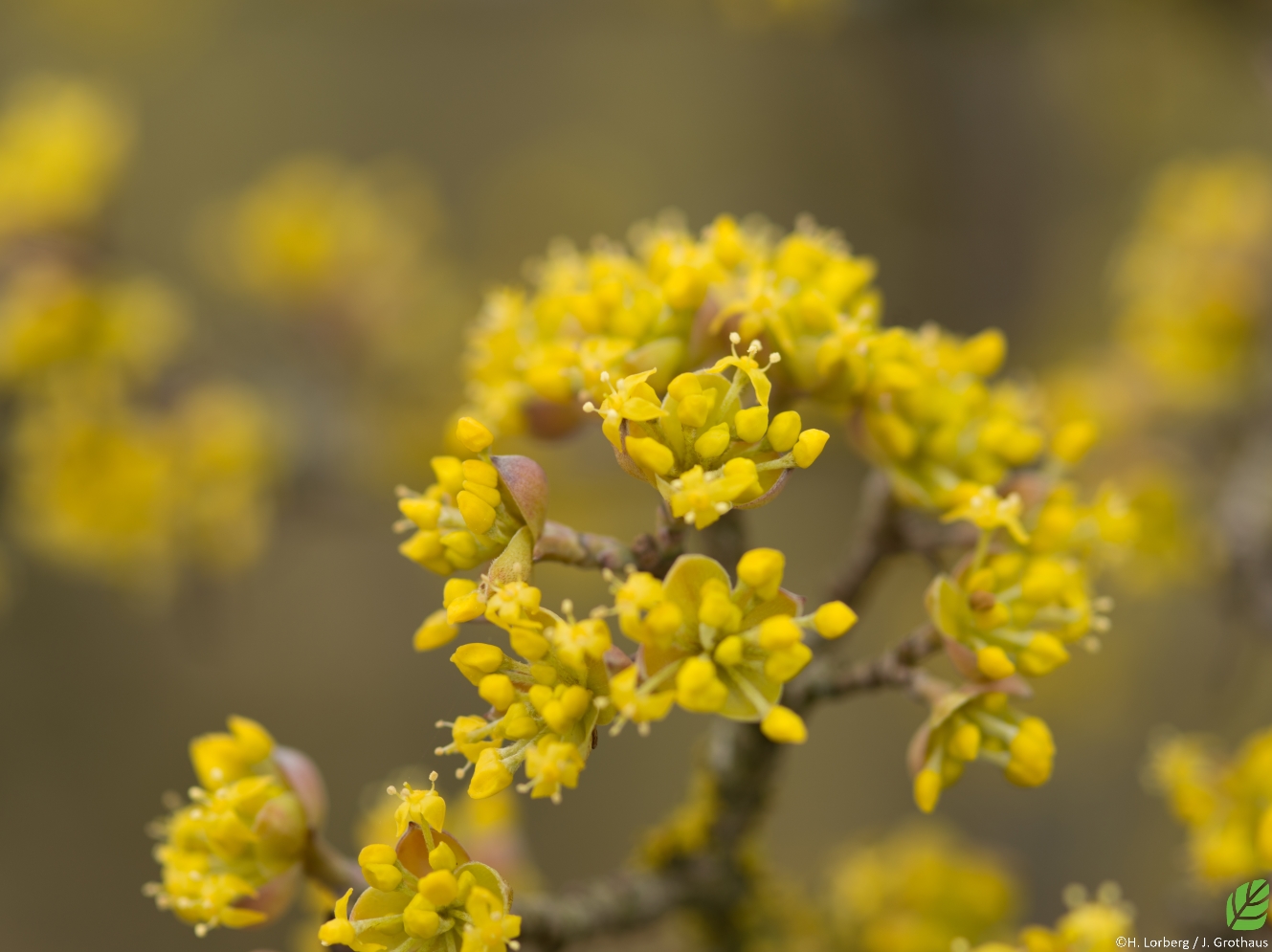 The Cornelian cherry dogwood is not only beloved for its vivid blossoms that grow in spherical umbels, and for its edible fruit - it can also be planted and used in various ways: For example the shrub is perfect for use as a hedge to create a particularly attractive privacy shield, as it deals well with being trimmed, even when quite severely. But the plant serves well in other capacities as well, either as shrub or tree.

Its leaves are oval, pointed at the ends, and wavy at the sides. They shine out in a vivid green and in autumn turn a strong yellow-orange. 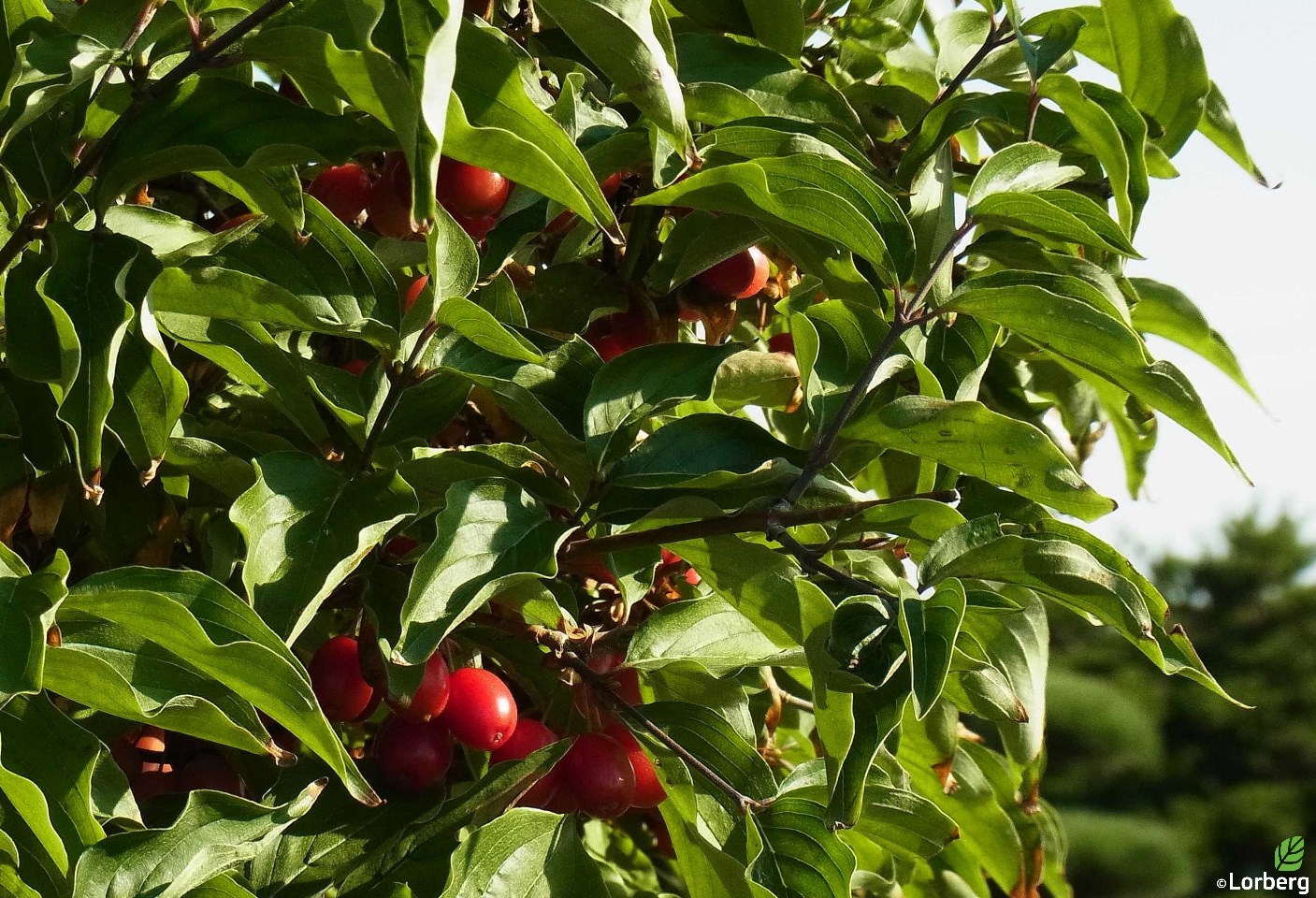 And even though the 2cm long fruits are not considered to be in the cherry family, they’re edible, and contain plenty of vitamin C. They’re ripe to eat from August, when the fruits have softened and turned a dark red. And they have something of an alkaline taste, perfect for jellies or liquors. As they continue to ripen, which they do until October, their aroma becomes very sweet, and cherry-like.

And another thing: The Cornelian cherry dogwood will bear fruit even without trimming!

As to location and soil, the plant is happy with a variety of conditions. It’s extremely soil-tolerant, but is happiest in lightly alkaline soil - although it’ll still grow happily in sandy to chalky soil. As to location, it grows best in a sunny to semi-shaded location. 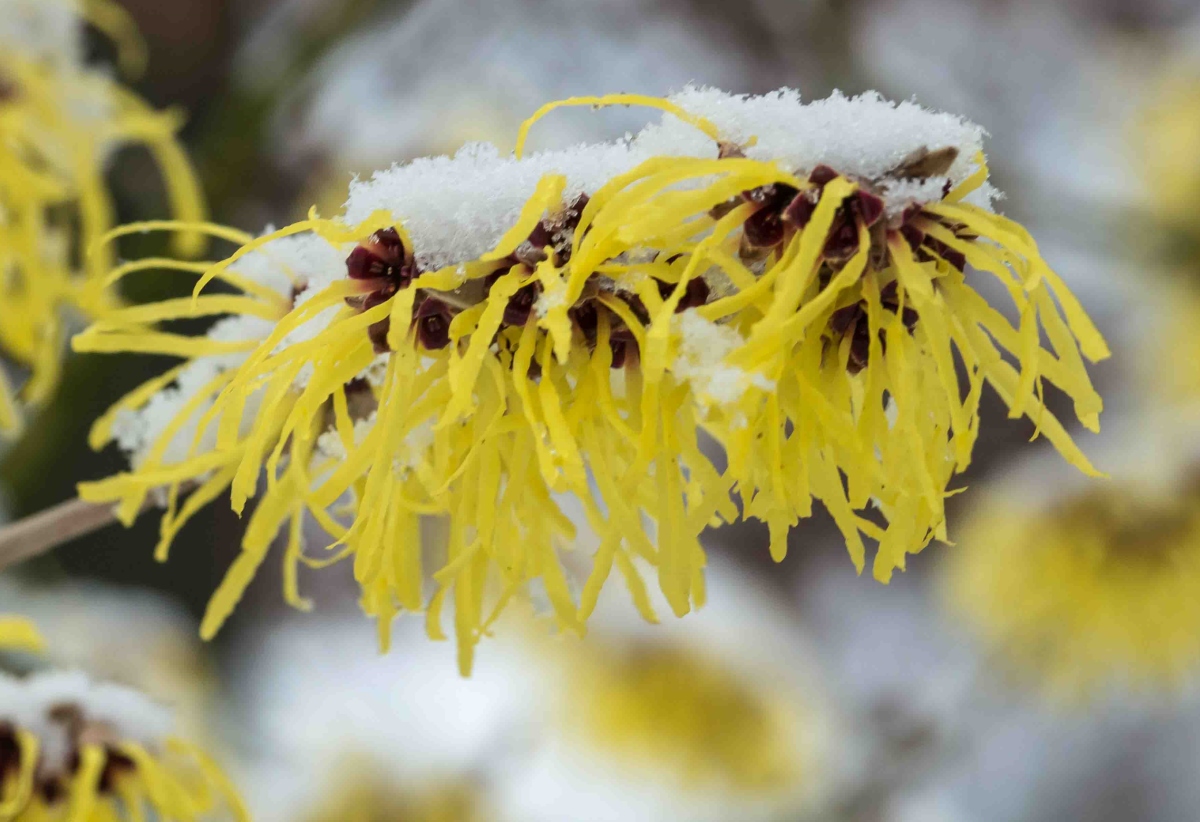 NewsPlant of the Month February - The hybrid witch hazel ‘Westerstede’ 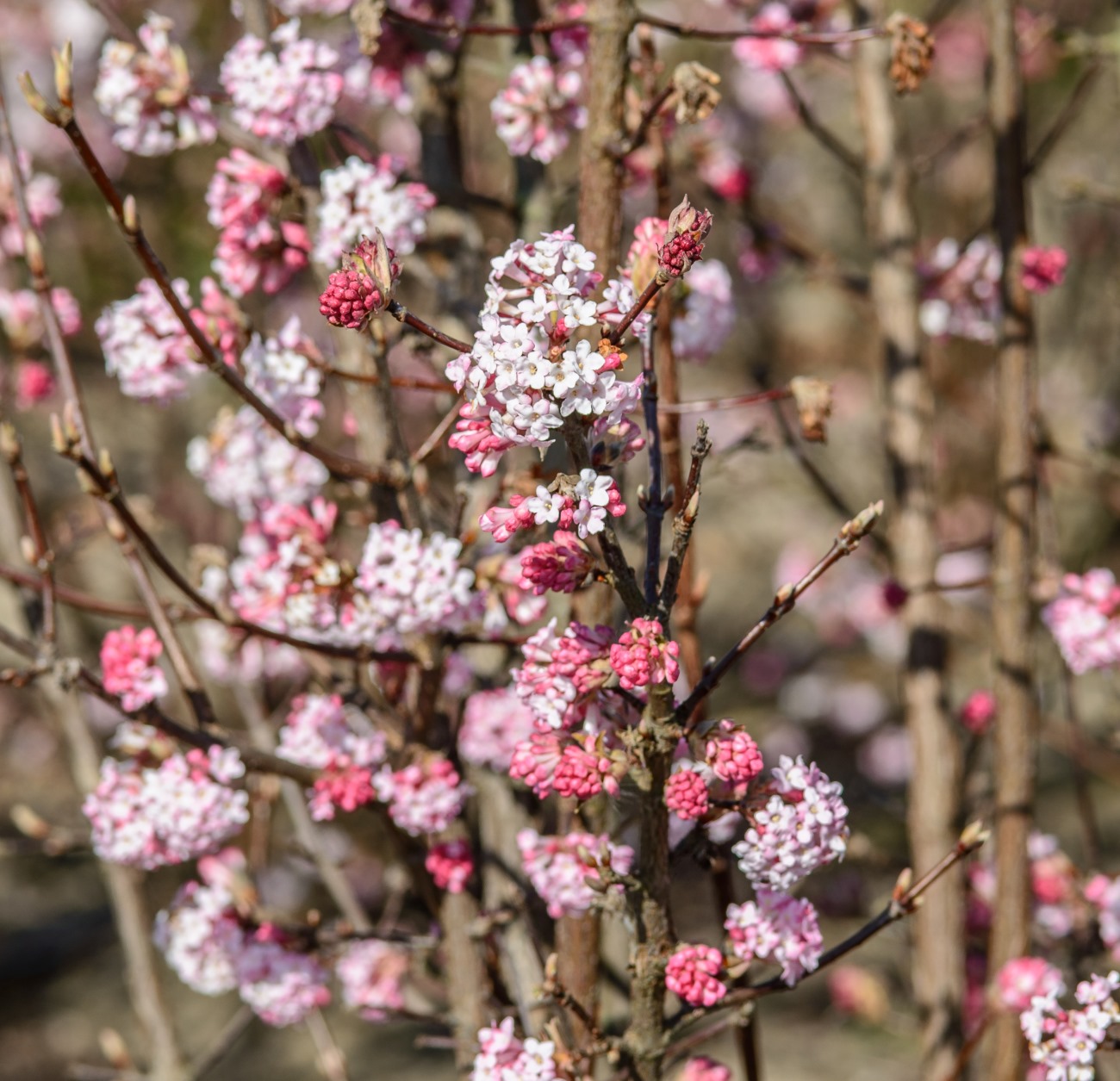 Just as most plants are going to sleep, the Arrowwood begins to bloom....