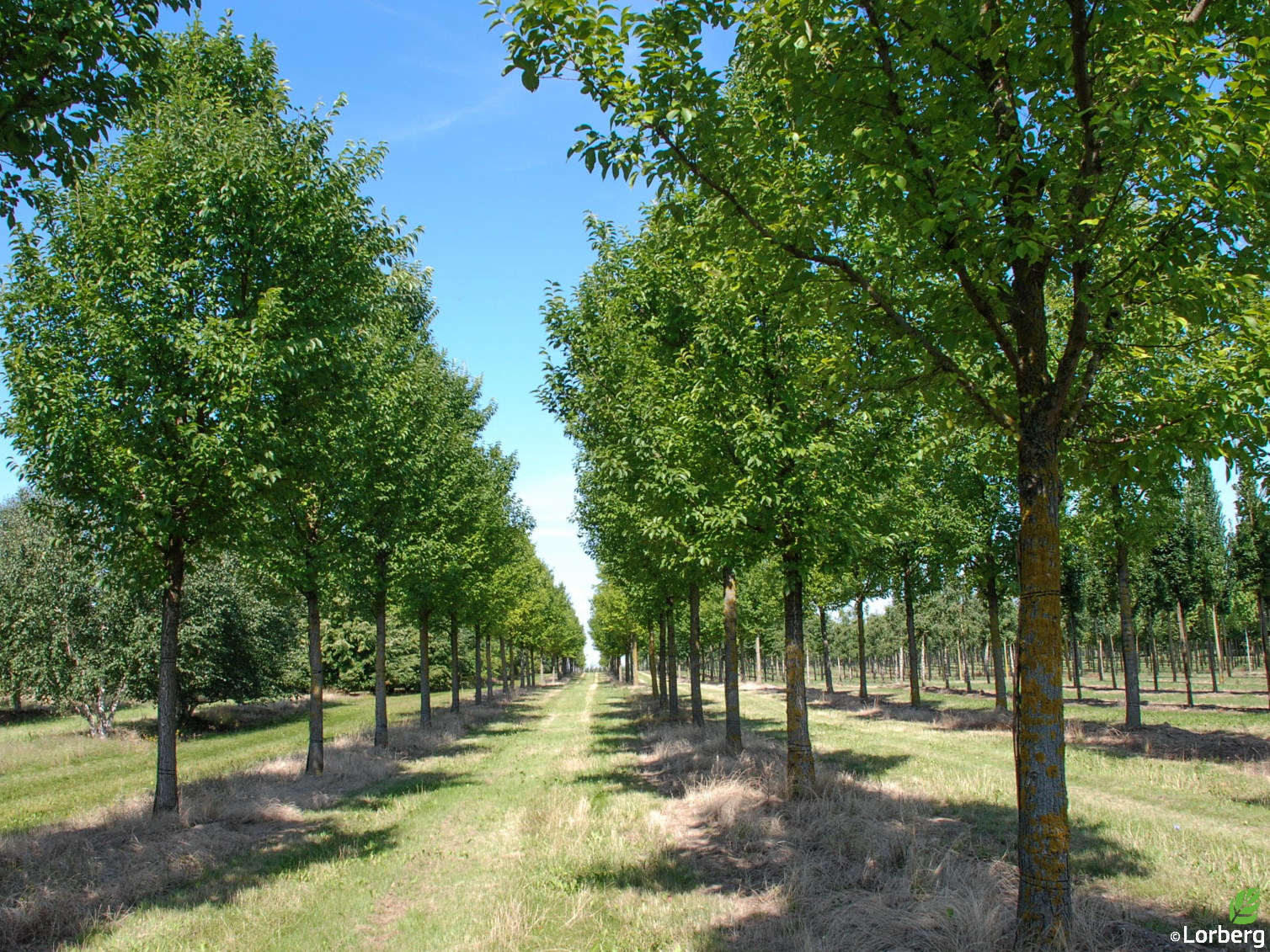 The elm is a tree rich in tradition, one which until the 1920s shaped the landscape of many European towns. Shortly afterwards, however, there was a widespread dying out of elms, which radically decimated the population of this large tree. The reason for this was—and remains—the elm bark beetle that was brought in from Asia. It transmits a fungus that interrupts the plant's water supply and results in its death.

Resista® has set itself the task of reintroducing this robust city tree to the northern hemisphere. The breeding of resistant varieties means that this has been successful—for over 35 years in Europe and for more than 50 years in North America. Regular tests confirm proven resistance against the so-called elm disease.

But the Resista® elms can do much more. The 'New Horizon' variety is a particularly attractive tree for roads and avenues. This elm can grow up to 25 m high and 10 m wide. It grows quickly and with age develops a dense, broad pyramidal crown. Its fresh green foliage is ovoid, the flowers and fruits inconspicuous. 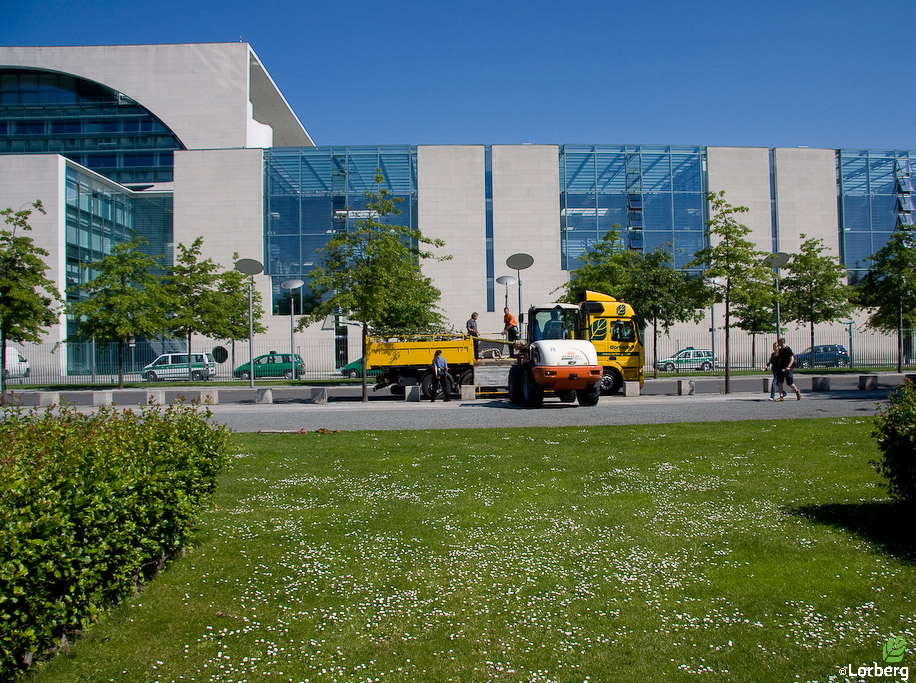 Elm trees are considered to be very tolerant trees, able to withstand both drought and short-lived floods. The Resista® elm 'New Horizon' is also resistant to urban climates, undemanding in terms of soil quality, and extremely adaptable. It also tolerates frost well. In short, Resista® brand elms are ideal for use in urban areas.

Sophora japonica is one of the few plants that chooses summer to burst into flower.... 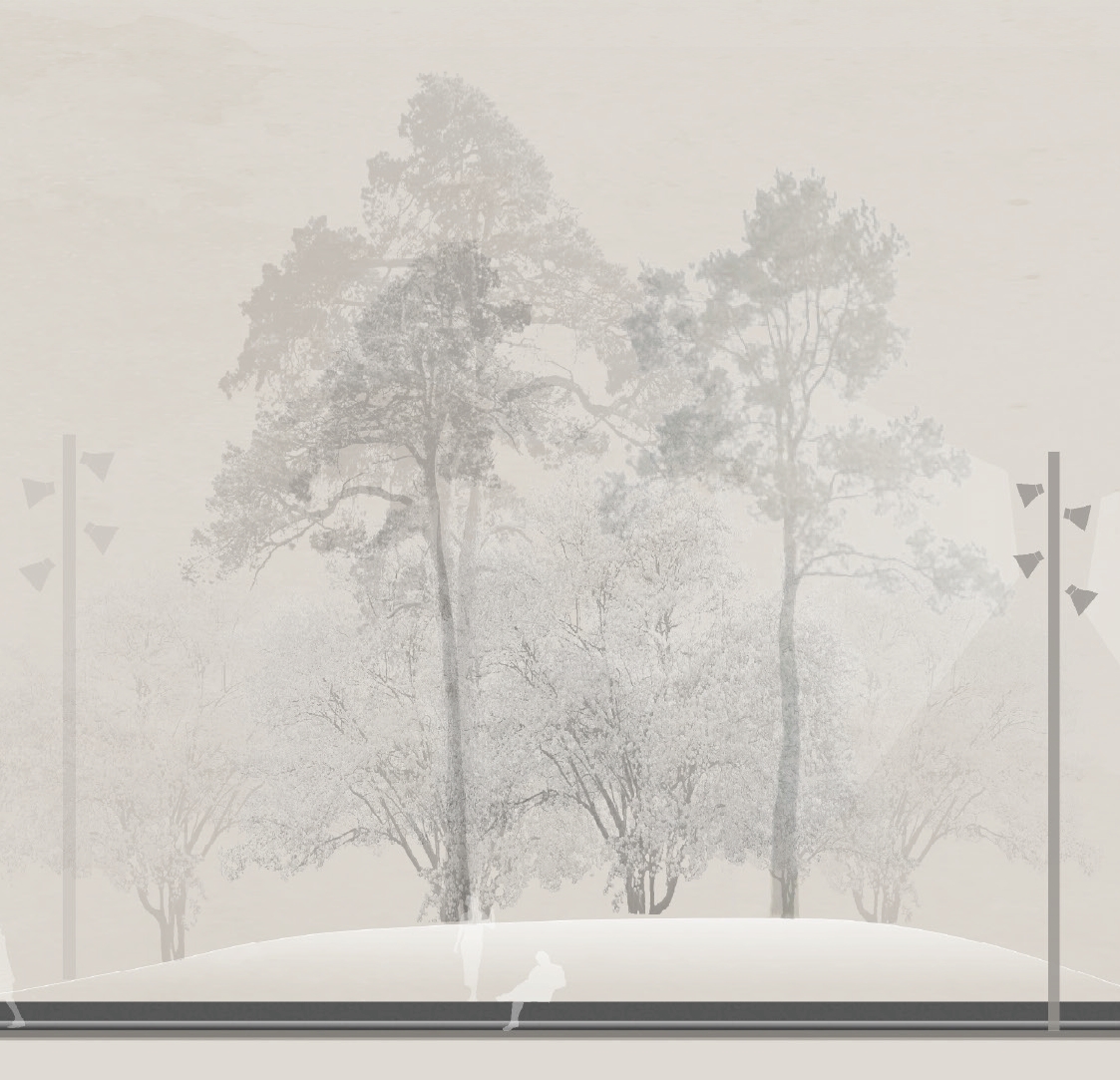 Large pine trees, picturesque Japanese maple and decorative tulip trees are just some of the green giants that the Koeber Landscape Architecture Planning Office has planned for the outside facilities of the campus....