Now for the 31st time, the Tree of the Year has been chosen by the “Tree of the Year - Dr Silvius Wodarz Foundation”. Dr Silvius Wodarz (1930-2018) saw it as his task to bring people closer to nature. His motto was “You don’t need to reinvent trees, you just need to rediscover them”, and, in keeping with this, from 1989 onwards, he selected a new variety each year, some more well-known than others, together with the board of trustees of “Tree of the Year”. This tree then became the focus of attention for a period of 365 days, with the help of the Tree Queen. 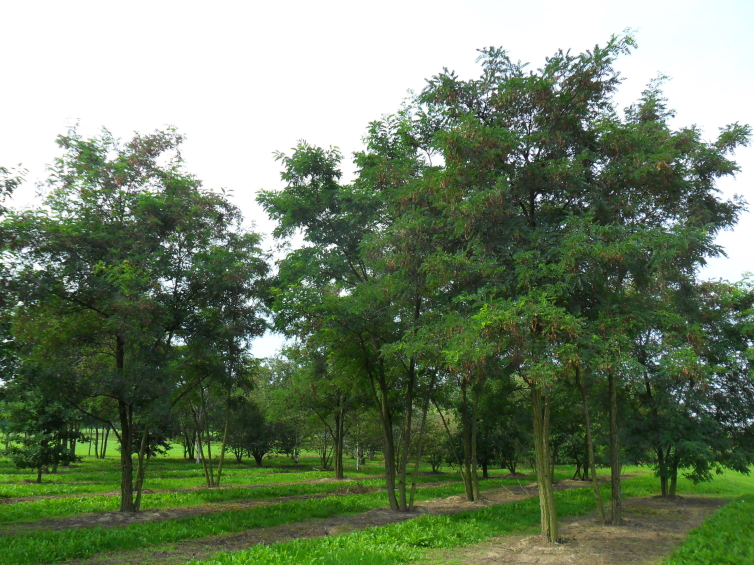 This year, it is the turn of the Robinia to be awarded the title “Tree of the Year”. Originally introduced from North America, Germany‘s first two specimens were planted in 1670 in the Lustgarten at the Berlin City Palace. It has since become very well established in Germany. Like other leguminous plants, the Robinia, also known as the false acacia, is able to fix nitrogen in its roots. This means that it thrives even in soils that are low in nitrogen. However, this ability also means that it drives out other, less robust woody plants from sandy and dry locations. Over the years, this has resulted in there being whole forests of Robinia in Germany, with no other trees being able to establish themselves in these areas. 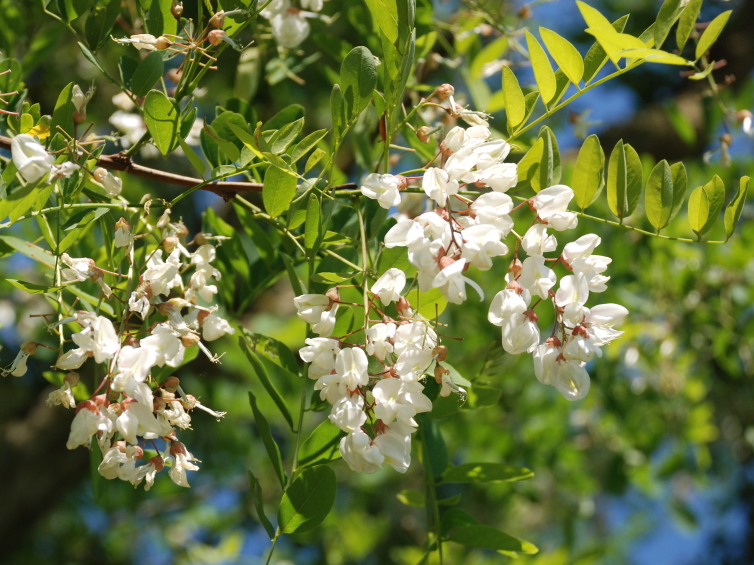 Nevertheless, Robinia pseudoacacia is a truly magnificent tree for large gardens and parks. It can grow to a height of 20-30 m, with a spread of up to 18 m. Its expansive, lightly structured crown gives it a very picturesque appearance, reaching a climax in the flowering season in May/June. Its abundant white blossoms hang down in long pendant racemes and give off a pleasant scent that is highly attractive to insects. In combination with the large quantity of nectar that is produced by the blossoms, this means that the Robinia is a popular tree with beekeepers.

The trunk of the Robinia has a deeply furrowed grey-brown bark. In contrast to this, the crown of this papilionaceous plant with its pinnate leaves creates a very delicate and light impression. However, the branches and twigs are also covered in thorns. This makes it particularly difficult to remove any basal shoots that form around the parent tree. Robinias are very tolerant when it comes to their location and grow particularly fast in their first few years. They prefer a sunny site and, on account of their robustness, are particularly suitable for planting in urban areas. 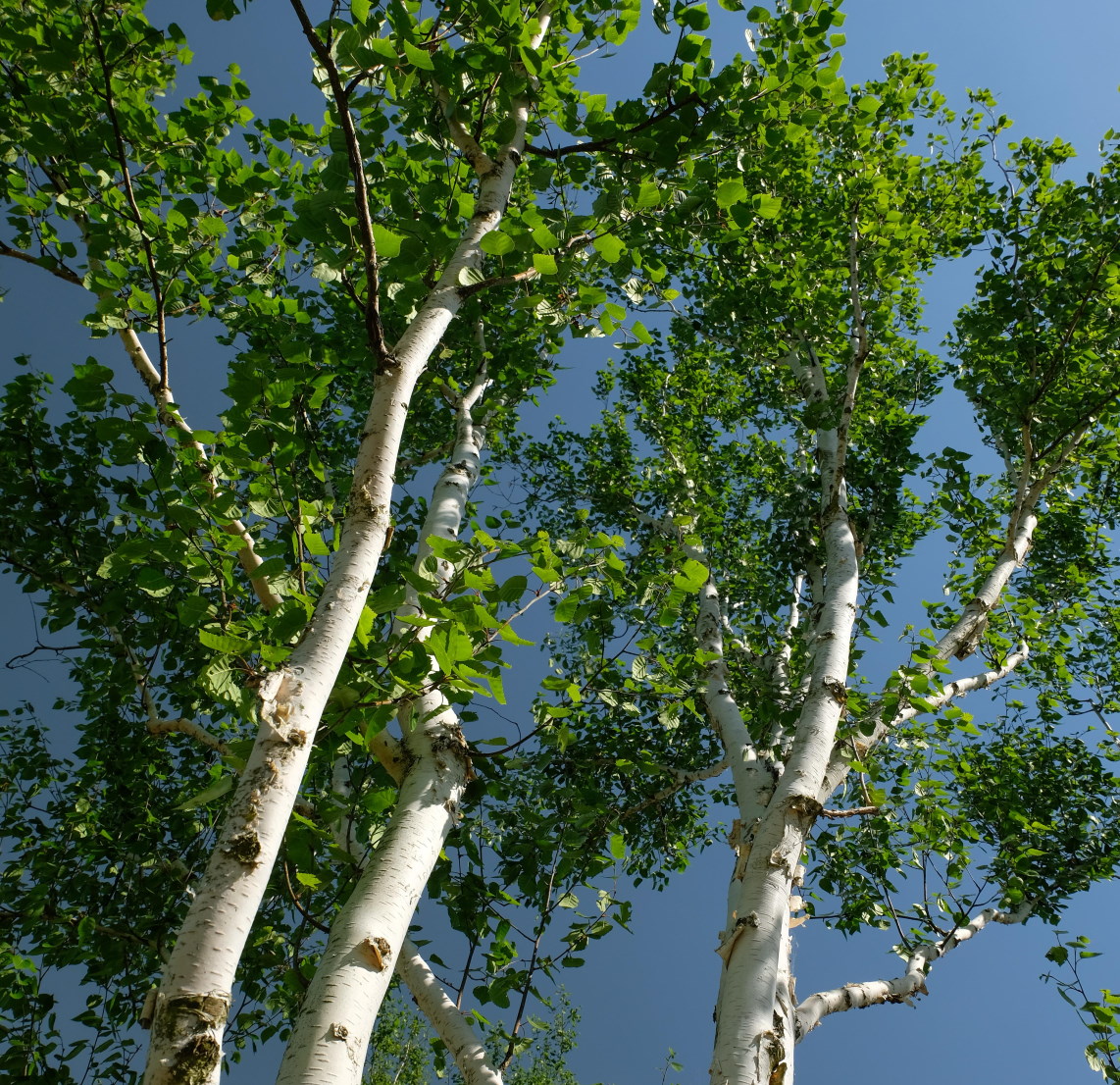 The Himalayan Birch is the whitest of all birches.... 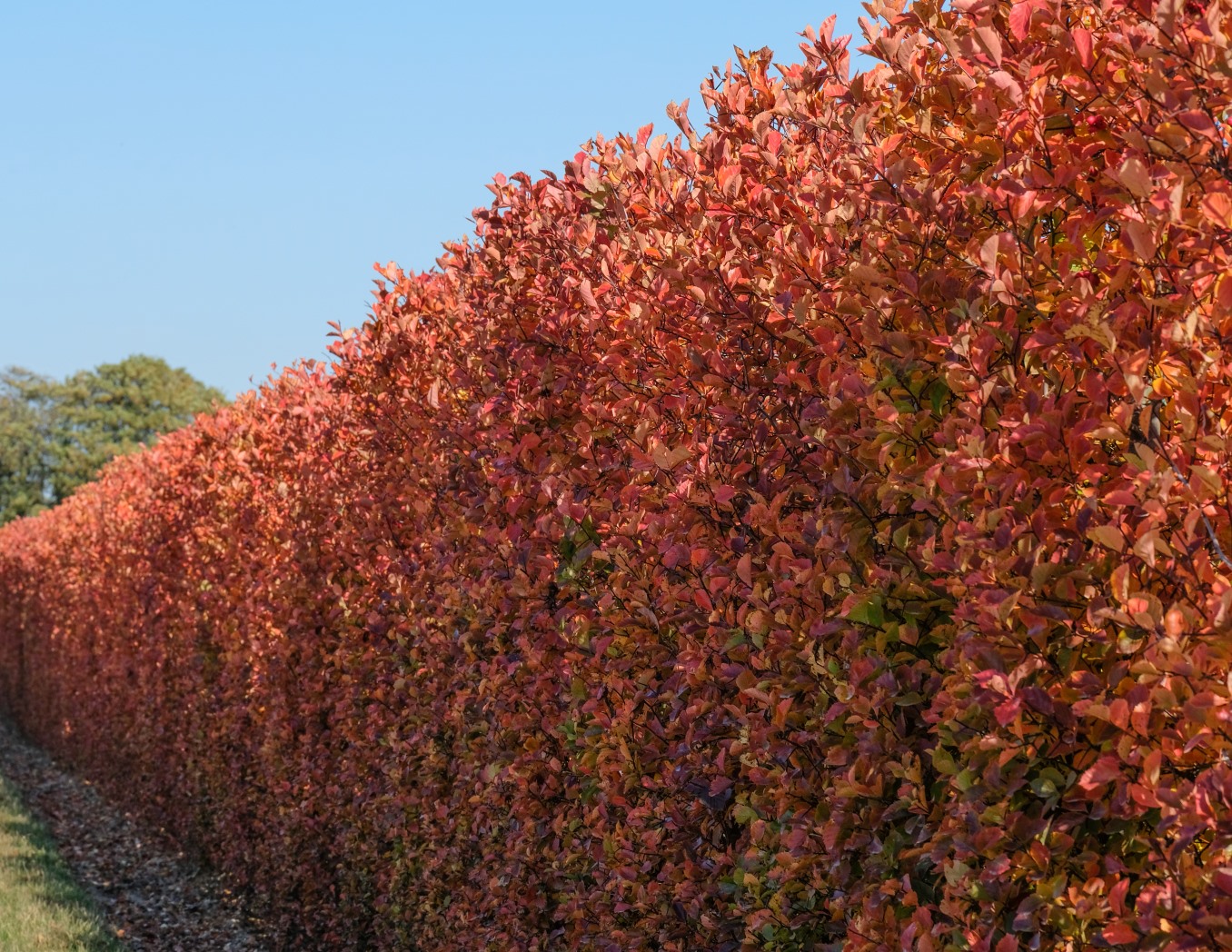