Our tree nursery has run its location in Tremmen for 25 years now - a wonderful anniversary, and one which we celebrated together with our employees.

In the beginning it was just 8 enthusiasts who helped a mass of greenery blossom into a plant production site in full bloom. Since that beginning, our team in Tremmen has grown to a good 150 plant enthusiasts. And every single one of them gives everything they’ve got each day to make sure that our plants are as well looked after as possible. And that when they put down roots in new places, those roots are as healthy as can be. 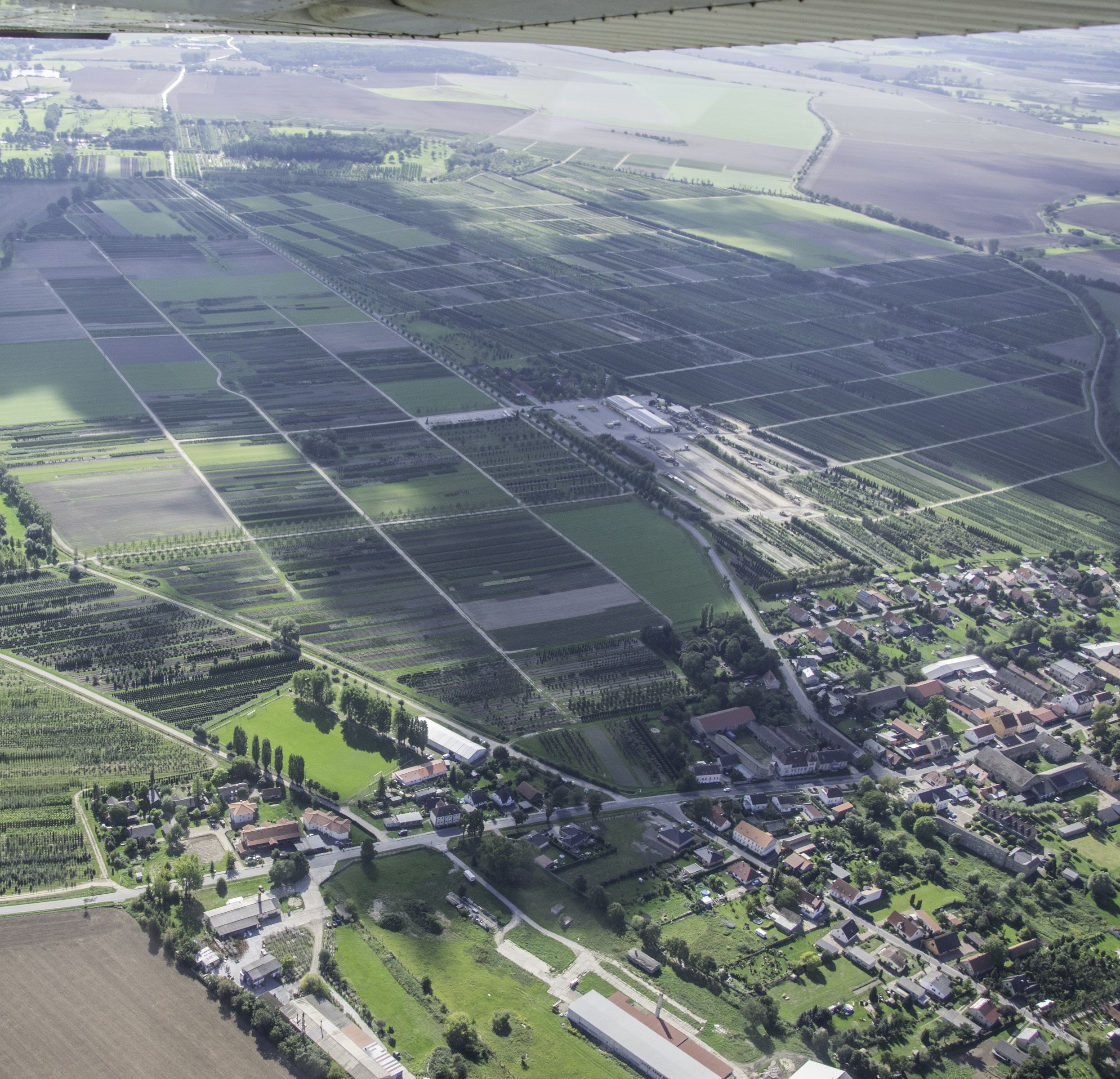 To show our gratitude we took the Lorberg team to Sanssouci

We celebrated our anniversary with a team outing on the 23rd September to the historic heart of Potsdam, the Park Sanssouci. We began our outing from our production site in Tremmen / Ketzin, and proceeded in high spirits by steamboat to Glienicker Bridge. 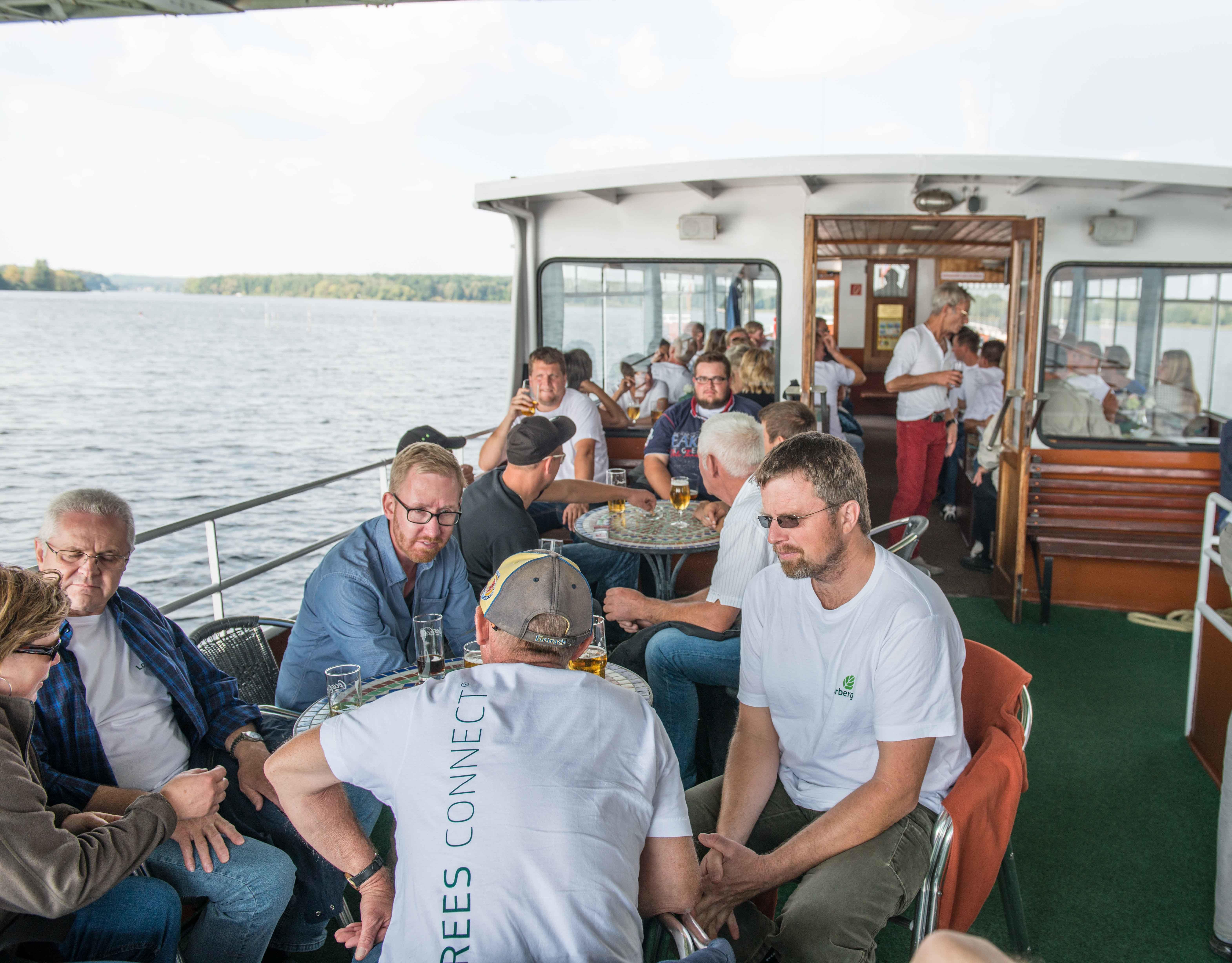 From there we travelled by bus through Potsdam to the palace, where three Sanssouci staff members were waiting to take us on a personal tour through the magnificent park: where even our 92 Lorberg plant experts found new and interesting varieties to discover. 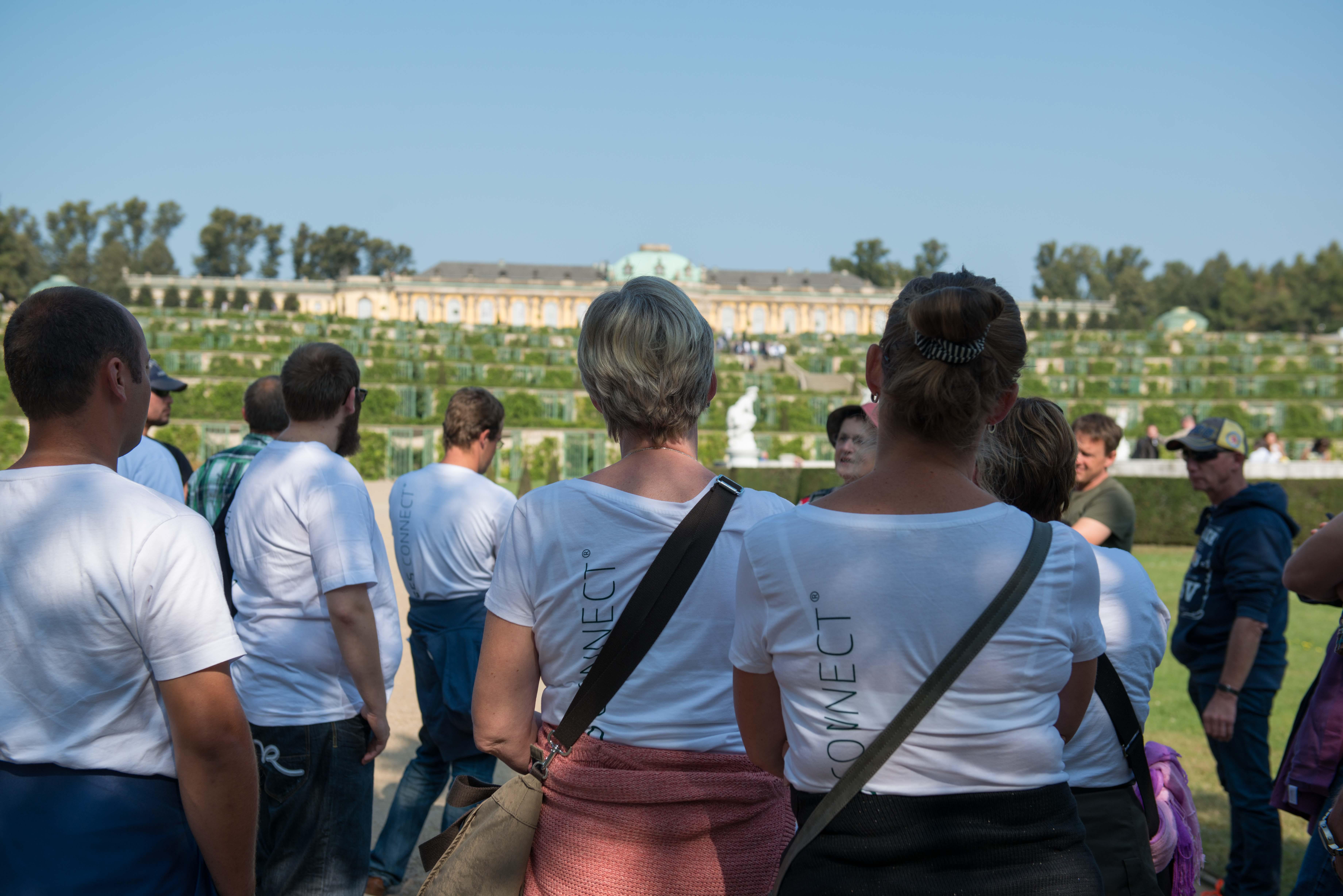 After the extensive tour through Sanssouci there was beer and bockwurst waiting to revive flagging energy. And while we were getting our strength back, CEO Stefan Lorberg announced in a speech that there was more to celebrate: as well as 25 years of Lorberg in Tremmen, some of our workers had anniversaries of their own:

A good sign for our tree nursery in our opinion – and we look forward to many more years with such fine colleagues.

Many thanks for your loyalty and for this wonderful outing! 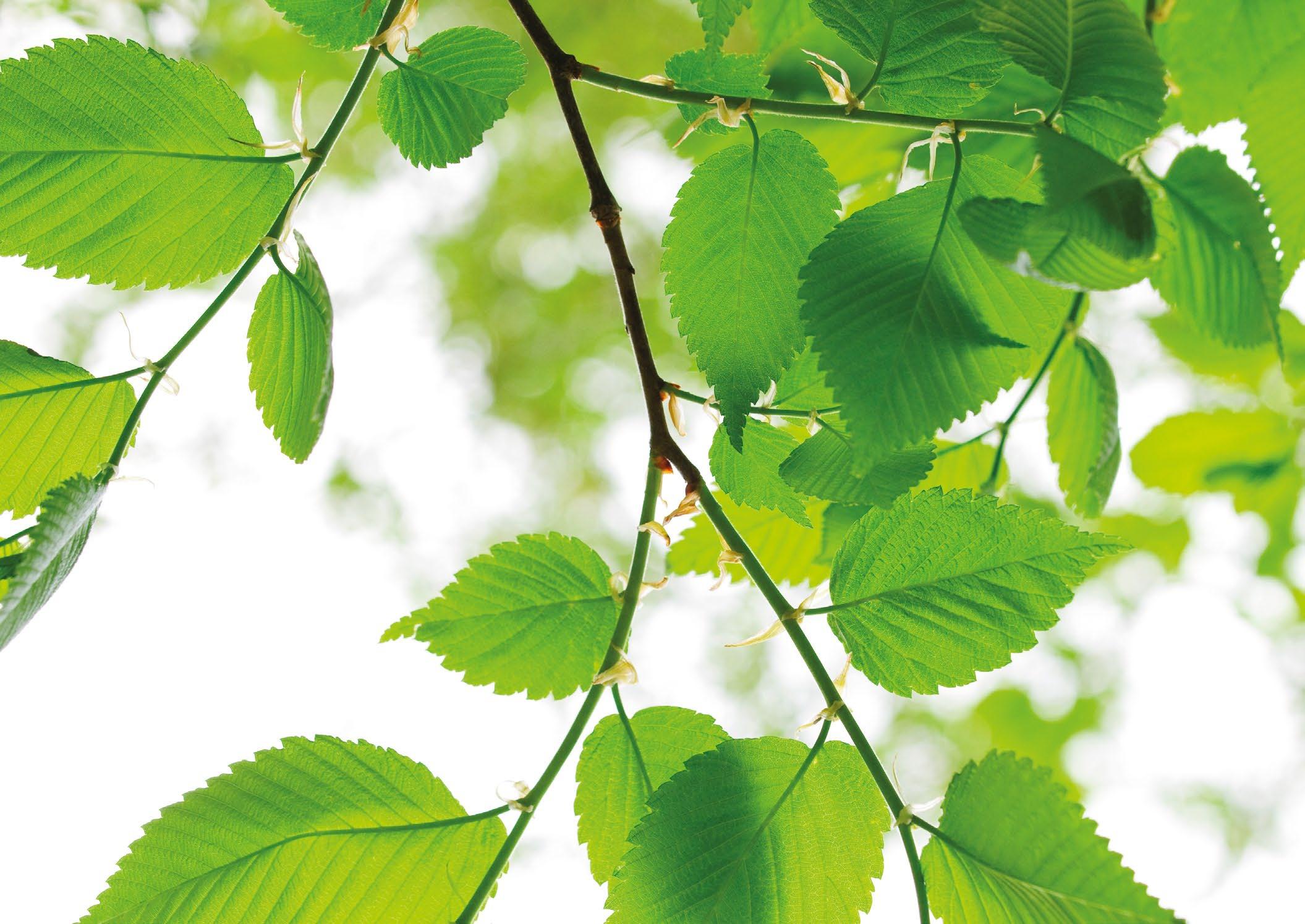 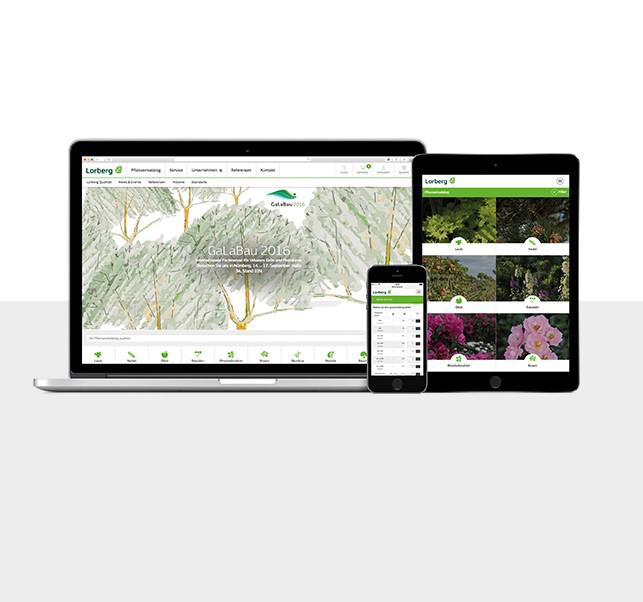